I recently moved to an Android phone. I also use Evernote extensively and so I was thrilled when they launched Evernote for Android.

Besides the fact that it makes it so much easier to access my notes when I am on the move, there is another unexpected benefit. When you take a photo using your phone, the process of getting it off the phone and on to your computer is an extra step that slows things down. Taking pictures using Evernote makes that pain go away. When you take a photo using Evernote, it is automatically synced to the Evernote cloud and from there to your computer. 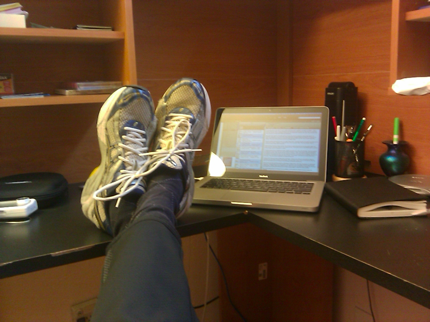 This entry was posted in Uncategorized and tagged Technology. Bookmark the permalink.