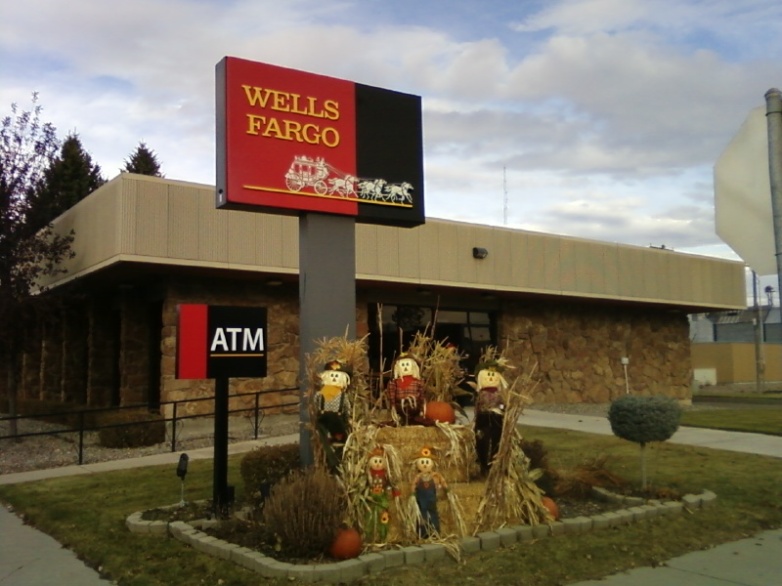 Wells Fargo was fined $185 million for fraudulently opening customer accounts [link]. Why? Because bank employees had incentive targets for number of accounts opened.

As many as 5300 employees were involved. So this was widespread and systemic. Management must have known…but I guess everyone was riding high on beating their targets on customer accounts opened. Who was going to stop the gravy train?

As is the customary practice in such cases, the company settled the matter with the government without admitting wrongdoing. This is done to avoid lengthy lawsuits. Obviously, if the government drags management into it, the company will defend itself and take the matter to court. Instead, it is easier to negotiate a sizable fine and move on.

I bank with Wells Fargo. And while I haven’t seen any fraudulent accounts in my name (so far), I do sense that their rules are geared towards opening more accounts. For example, they have (or had) a rule that you must have at least 3 “products” to avoid a monthly fee. I needed a checking account and a debit card, but I never wanted a savings account (have you noticed the interest rates lately?) or a credit card (Groan! Not another piece of plastic!) from them. Because this was just 2 products, I would incur monthly fees, unless I kept a minimum balance with them.

Wells Fargo is not the only bank that puts this kind of pressure on their employees for new accounts. At the other end of the world, in India, ICICI Bank applies the same kind of pressure for targets on its branch managers. Which is why when I tried to close my account with ICICI Bank, a few years ago, I couldn’t. There was always some document missing. And of course there would constantly be these helpful suggestions thrown at me. “Just leave a few hundred rupees in the account. How does it matter?” I guess they hadn’t heard of FBAR.